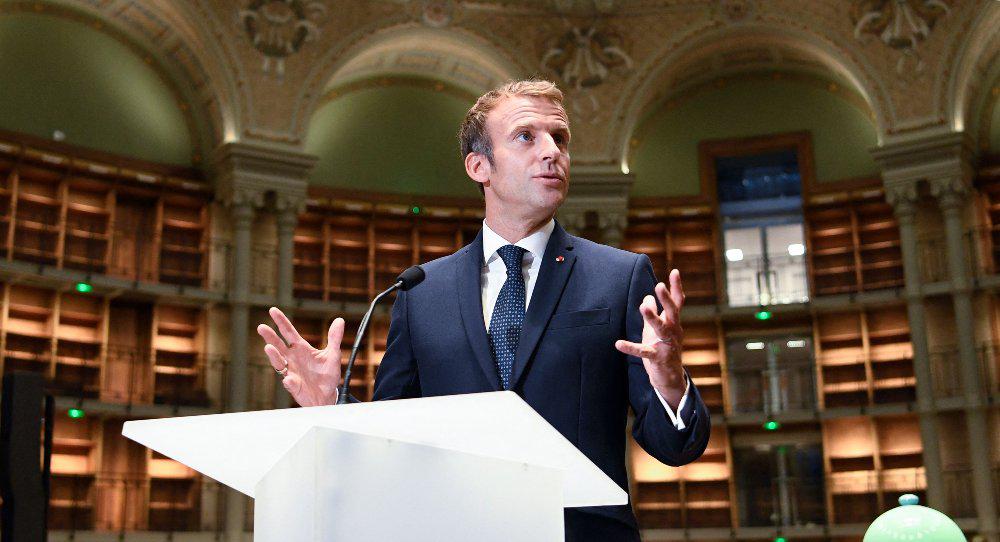 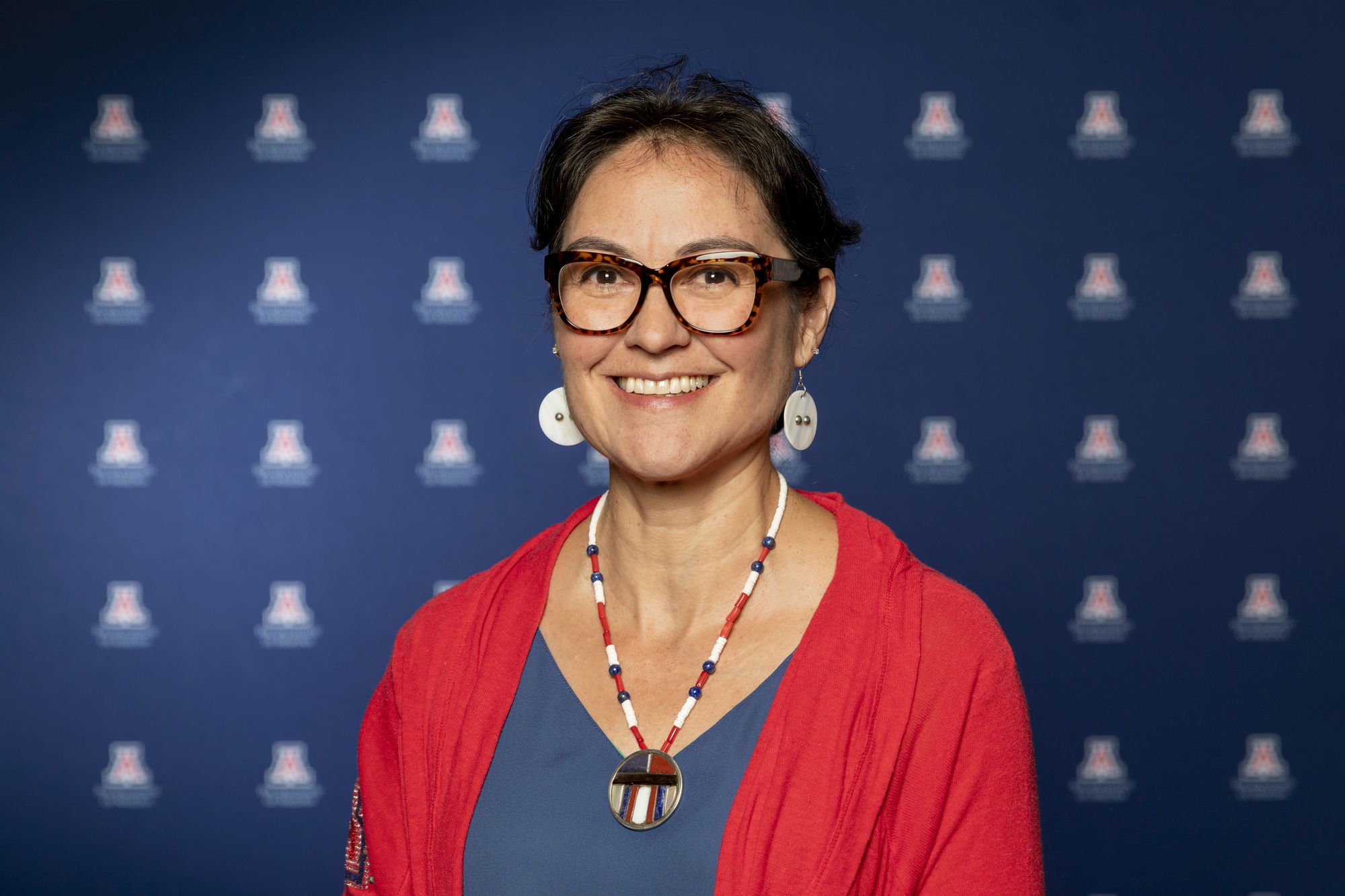 According to officials, several categories of books are kept in the library to instill the reading habit in young people. This library would specifically meet the needs of aspiring civil servants who wish to prepare for the UPSC and KAS exams.

The library was inaugurated on Gandhi Jayanti by IAS officers ShakilGanai and Haamid Bukhari, who passed the UPSC Civil Services Examination in 2015 and 2016 respectively and both are from Ganderbal district.

It is common knowledge that the people of J&K are endowed with an intellectual endowment par excellence. This examination is therefore a natural opportunity to test this endowment possessed by a candidate. All that is needed is proper guidance and directed effort with the right approach, ”said Haamid Bukhari.

Bukhari is posted as ROC Kashmir and official liquidator attached to the High Court of J&K and Ladakh.

ShakeelGanie, posted as the Income Tax Deputy Commissioner, said he wanted to educate young people about public service so that more young people in the district could participate to serve their people.

Previous The tax holiday is over! Less than 1 in 10 homes for sale online are now exempt from stamp duty
Next Trade Union Congress backs exchange of “blue bonds” for super bonds