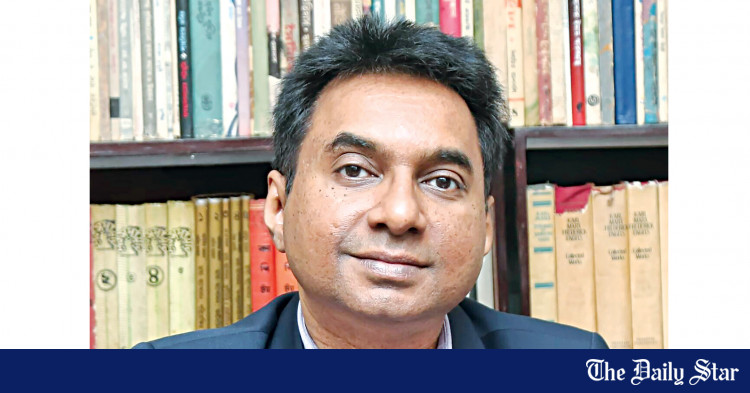 Breakthrough on climate compensation and 7 more takeaways from COP27

About 88% of Azmeel’s creditors, including 90% of banks and 75% of commercial creditors, voted in favor of the restructuring plan, which will give them the option to sell their exposure in the secondary market if they choose to do so. , Hisham Ashour, chief restructuring officer of Azmeel and managing director of Haykala Investment Managers, told Reuters.

In October 2019, Azmeel was one of the first Saudi companies to file for formal bankruptcy under a law that took effect in 2018, as part of wider Saudi plans to attract foreign investment.

Azmeel’s cash crunch came to a head in 2019 when customers, some government-related entities and some from the private sector, made late payments, Ashour said.

This led to an accumulation of debts that reached 7.73 billion riyals, including unpaid or overdue salaries and unpaid suppliers, and an equity shortfall of 2 billion riyals. The company’s workforce has grown from around 35,000 in 2017-2018 to around 2,000.

“The idea of ​​a contracting company having tens of thousands of employees is no longer feasible,” Ashour said.

It will be restructured by issuing 7 billion riyals in perpetual sukuk, or approximately 92% of total liabilities, with the remaining 8% representing approximately 8% “residual debt” – secured by Azmeel assets such as equipment and real estate.

“He will have strict covenants to ensure the company meets the terms of the restructuring plan,” Ashour said.

The sukuk, for which a profit rate has yet to be determined, are expected early in the second quarter, Ashour said. Azmeel is in talks with Saudi lenders to arrange the deal.

The company plans to repay the sukuk over 11 years, including a one-year grace period. About half of the planned sukuk will have personal guarantees.

“A cash sweep mechanism allows excess cash to be used for prepayment,” Ashour said, meaning any potential upside in the business could speed up the schedule.

The restructuring attracts banks because it gives them an exit option while cleaning up the company’s balance sheet, allowing it to bid on new projects with a healthier credit rating.

“It will save jobs and increase the recovery of economic assets for banks and shareholders. It’s a win-win,” Ashour said.