Everyone has a role to play, if we are to save the naira

Vicki Davis September 14, 2022 Foreign bank market Comments Off on Everyone has a role to play, if we are to save the naira 2 Views

The Central Bank of Nigeria sold currencies worth $4.86 billion to authorized dealers in the first quarter of 2022

Analysts say the US dollar is a fundamental and long-standing firepower of the US economy, given its liquidity and strength in the global market. This assertion can be supported by the recent weakness of the euro, which for the first time in more than two decades traded at a discount against the United States dollar – a clear reflection of the prolonged weakness of the euro area economy.

Since most international trade is conducted in US dollars, the greenback enjoys strong demand. On the contrary, back home in Nigeria, like the curse of oil resources, the naira may have been one of the sources of the country’s weakness, as the supply is overwhelming – everyone wants the dollar and ‘nobody’ does not want the naira. Everyone wants dollars, pounds, euros and everything except the naira and everything directly associated with it.

It is sad that the naira has been one of the worst performing currencies in the world for the past two years, losing almost half of its value, when compared to the US dollar. Some pundits would say that using the official rate of around N430/USD, but our reality is that the parallel market rate has dominated the prices of virtually everything and this shows in the rise in headline inflation. Even those who buy foreign currencies on the official market still value their goods on the basis of parallel market rates. Yes, the parallel market, where the naira is currently trading at N705/USD, may be 10% or maybe less of the total foreign currency supply. But this is the market where most Nigerians buy and sell foreign currency and indeed manufacturers and importers use the exchange rate in the parallel market to price their goods as many would say it is. is the market that reflects the forces of demand and supply of foreign currency. in Nigeria, and no doubt so!

In less than two years, the naira has depreciated by more than 45% of its value against the greenback. This hurts Nigerian businesses that have loans in foreign currency but paradoxically generate their income in naira. Yes, they are expected to access foreign currency at the official counter at a lower rate, but where is the liquidity? While the official market has now been dubbed “for wealthy and affluent individuals and businesses”, foreign currencies are still rationed even within this official or main market, given the high demand compared to the very supply. limited. Interestingly, in the parallel market, where access to foreign currencies is poor, there is always supply, if you are willing to pay the market price.

Interestingly, everyone keeps calling on the Central Bank of Nigeria to save the naira from plummeting. Yes, I agree that it is one of the core responsibilities of the apex bank to ensure a stable price for the naira and I also agree that the CBN could have done more and better. However, the CBN obviously does not have a magic wand to stop the depreciation of the naira. It has neither the power to print dollars nor to stop the growing demand for greenbacks. Yes, he can influence foreign exchange inflows through his policies, which many believe he could have done more or better. While the CBN talks a lot about the success of its N5/USD incentive for remittances and the RT200, which gives N35/USD and/or N65/USD to non-oil exporters following the repatriation of foreign exchange earnings. Nevertheless, the naira continues to fall, especially in the parallel market, where many individuals and companies have resorted to satisfying their demand, given the “scarcity” of foreign currencies at the official counter.

So if the CBN cannot solve the problem on its own, can Nigerians come to its rescue? After all, Nigerians are the beneficiaries and victims of hoarseness. I would also say that we are also in some ways guilty of the “murder” of the naira. Nigerians prefer to teach their children to eat pizza, some even imposing it on them to ensure their so-called “civilization”. In fact, anything made in Nigeria is considered inferior, including the famous Nigerian cables that are known to beat international standards. See, everyone now abhors Nigerian food, drink, clothing, etc. We are so thirsty that Nigerians are importing drinking water from countries that have less water bodies.

Paradoxically, we are all screaming and crying over the inflationary impact of the depreciation of the naira, as we see our purchasing power eroded by the persistent rise in prices of basic necessities and luxuries. We hate to see the prices of food, drink – and indeed everything go up – but we forget that price is a function of demand and supply. Nobody wants a depreciation of the naira, but our demand for foreign currency is endless. We complain that our unemployment rate is high, but we consume foreign-made products rather than Nigerian-made substitutes. We say our yam is no good and the coconut from Ghana is better than ours, but we expect our children to have a job. For every imported item we use, we create jobs abroad and kill some at home, while putting the naira under pressure.

While some experts say that the persistent depreciation of the naira over the past two years and especially over the past three months, may be partly related to the upcoming elections, the reality is that the most fundamental fundamentals of the naira lie in our consumption habits. Yes, as many assume, I also believe that politicians are hoarding dollars for elections, but beyond the unrepentant behavior of politicians, the demand for foreign currency for overseas education is growing rapidly, many Nigerians are scrambling to learn abroad. While some may be using the education route to move abroad, others are genuinely looking for an education abroad due to the decay of the education system in the country.

So while we can’t stop the inevitable demand for foreign currency, we can at least tame our appetite for foreign-made products that have local substitutes. We need to start being happy with what we have and promote what we do. If you and I don’t buy products made in Nigeria, then who will? 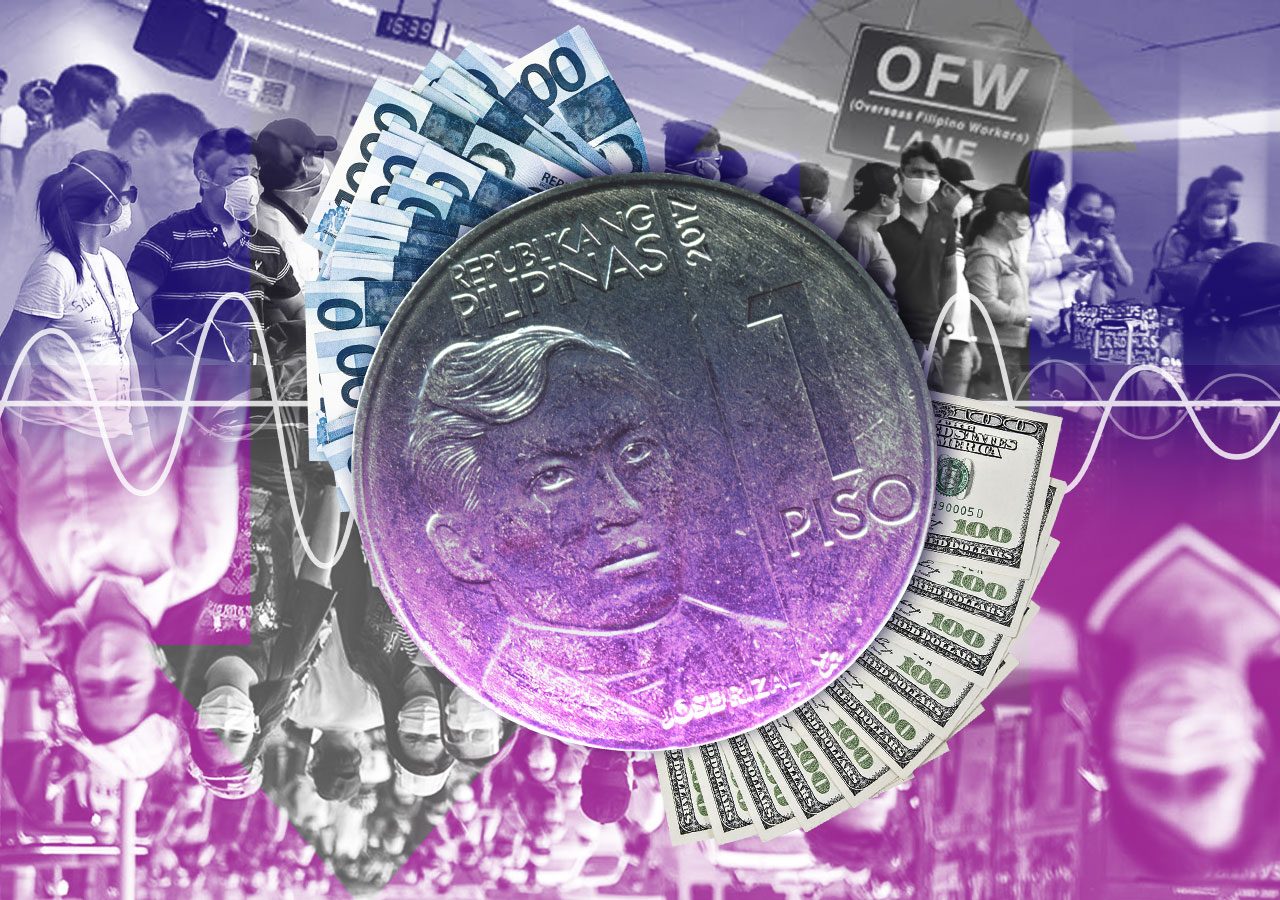