Further into the desert: the endless fate of the left in Morocco

Vicki Davis November 24, 2021 Endowment Comments Off on Further into the desert: the endless fate of the left in Morocco 8 Views 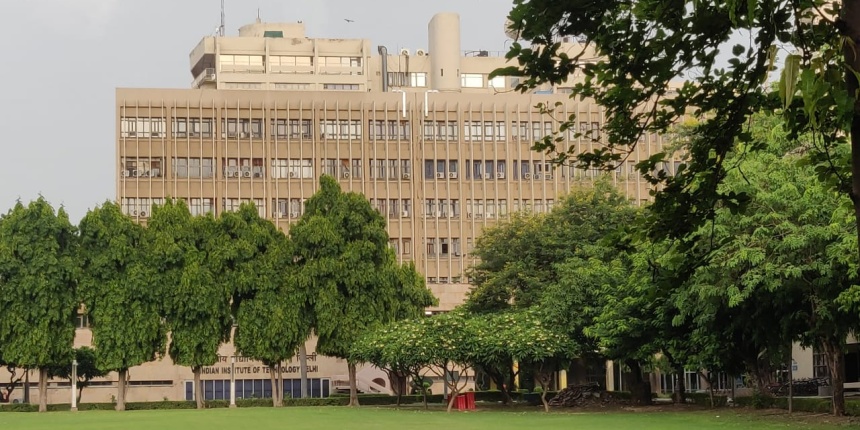 The legislative and local elections in Morocco presented a golden opportunity for small left-wing political parties. The ongoing Covid-19 pandemic, its subsequent lockdown, and the perceived failure of the Justice and Development Party The government led by the (PJD) to adequately facilitate the socio-economic security of many Moroccans has given the opposition sufficient impetus to win more seats in the elections. More importantly, the new electoral law eliminated a 3 percent voting threshold required to secure parliamentary seats, which previously severely disadvantaged small parties. Instead, the distribution of seats is now proportional to the total number of eligible voters, not the votes cast.

Despite this, the leftists have performed poorly. For example, the United Socialist Party (PSU), the Socialist-Democratic Vanguard Party, and the Ittihadi National Congress, three left parties including the Democratic Federation of the Left (FGD), got only one seat each. One of the main factors has been the ability of the wealthier parties, especially the National Rally of Independents (RNI) – to mobilize volunteers and campaign across the kingdom to forge a strong anti-PJD narrative, ultimately leading to a huge protest vote. The left was also undoubtedly the author of its own loss: in July, Nabila Mounib’s PSU withdrew from the FGD due to disagreements over the selection of candidates on the Casablanca-Settat list.

The consequences have been threefold. First, it seriously undermined the ambition of the FGD parties to cultivate a united left alternative to the historic United Socialist Forces Party, which in recent decades has been seen as co-opted by the regime. Second, it meant that the PSU and the rest of the alliance clashed in some districts, further fragmenting the vote and reducing their chances of securing seats.

Third, Mounib’s unilateral decision has arguably undermined a major and distinctive quality of the left. Specifically, these parties prided themselves on presenting robust and democratic mechanisms internally with far-reaching grassroots reach, distinct from top-down and closed-off leaders like the Feast of Istiqlal and RNI. Mounib’s decision, not approved by the PSU’s central office, sparked strong internal opposition.

The implications for the left and Moroccan politics in general are glaring. Mounib’s pre-election actions and the FGD’s failure to make inroads into a second major electoral test (winning just 2 seats in the 2016 election) leave the left fragmented, logistically weak and without voter confidence. The remaining alliance will likely be disbanded soon given these persistent failures. Future attempts at reconciliation could also suffer from Mounib’s actions and the possible resentment she has accumulated, making reconciliation long and arduous.

In addition, internal struggles and fallout during the campaign damaged perceptions that the left offers an inclusive democratic alternative. Such perceptions would further hamper the parties’ limited capacities to gain popular support and capture the interest of many who are disappointed with Morocco’s formal politics.

Youth participation in elections remains woefully low at 8.35 percent. Traditionally, leftists, especially the PSU, have sought to appeal for the minimum youth vote. However, many vote tactically and would prefer to support the big parties better placed to overthrow others like the PJD or the Party of Authenticity and Modernity (PAM); leftists are seen as a wasted vote.1

This trend is likely to continue. The aforementioned implications of the left’s performance will further alienate young people, which is ultimately doomed to fail, as many young people will continue to feel disenfranchised from formal politics. This is crucial given years of struggles over youth and socio-economic security, now exacerbated by the pandemic. Indeed, feelings of exclusion strongly fueled the movement of February 20, 2011 and the street mobilisations against the status quo.

As for broader politics, the poor performance of the left only reinforces a blow from the Makhzen (Arabic term used by Moroccans to designate the palace and its allies). The overwhelming victory of pro-palace and co-opted parties like the RNI, PAM and Istiqlal as well as the defeat of the independent PJD made the left the only remaining independent opposition within formal Moroccan politics. With weak parliamentary representation and an internal divide, they likely won’t be able to offer meaningful opposition in policymaking after all. This further guarantees free reign for the new government and, by default, the palace to enact legislation as it sees fit.

This does not automatically lead to socio-political stability for the regime. Unpopular legislation, failures in tackling the fallout from the pandemic, and a perceived extended relationship between the government and the Makhzen can generate popular resentment. However, in light of the continuing inadequacies of the left, this is more likely to manifest itself on the streets than within the policy-making avenues.

Christopher J. Cox is a doctoral researcher based at the Institute of Arab and Islamic Studies at the University of Exeter. His doctoral research focuses on youth and political engagement in Morocco.

1 Based on the results of the author’s doctoral research conducted in Morocco. 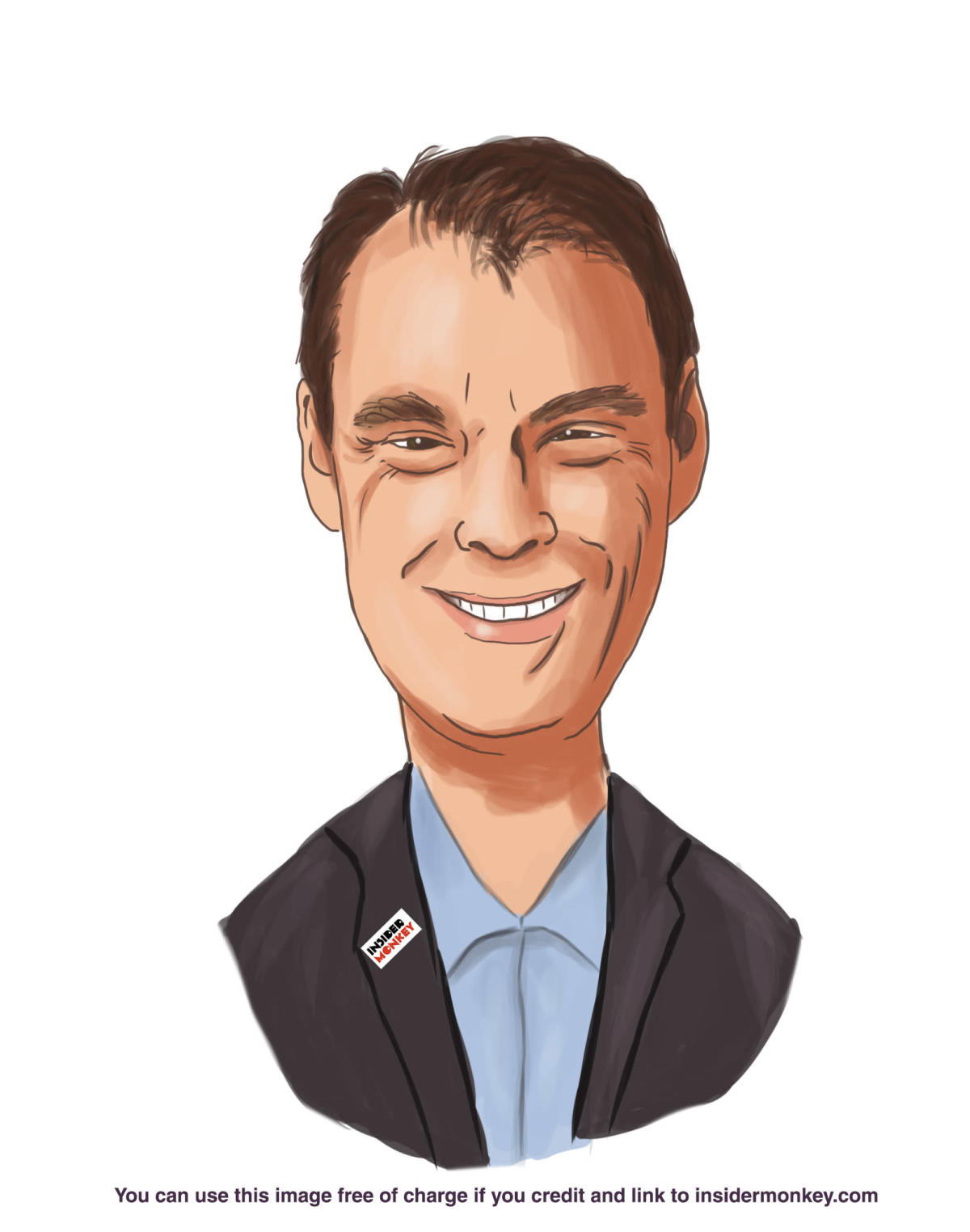