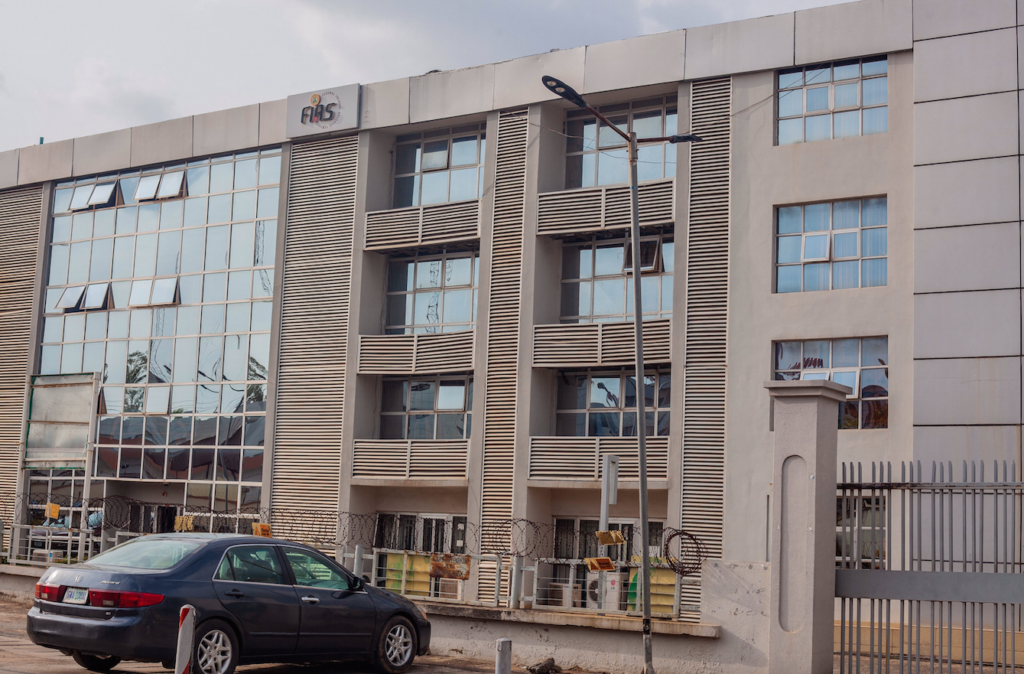 PANJIM: The report of the Comptroller and Auditor General of India (CAG) for the year ending March 31, 2020 tabled in the Legislative Assembly on Friday, revealed several irregularities and wasteful expenditures to the tune of hundreds of crores by various departments Governments of Goa.

The CAG said the Panchayat Directorate had rented premises for three years to relocate its office. The premises remained unoccupied/partially occupied for 25 months due to a late decision on furnishing proposals.

The rent paid during the unoccupied period was Rs 2.95 crore which was unsuccessful.

The CAG further observed that the Goa Industrial Development Corporation (GIDC) lost under the compromise formula for the reimbursement of amounts received from seven grantees during the cancellation of the allotment of land in the special economic zone. (SEZ).

The GIDC calculated a settlement amount of Rs 256.57 crore. The amount however included construction license fees and interest charged for the delay in receiving the license fees from the beneficiaries, totaling Rs. SEZ.

The CAG observed that the state’s premier financial institution, Economic Development Corporation Limited (EDCL), failed to recoup the transfer fee of Rs 5.04 crore for not using the land for more than three decades.

The EDC allocated land in 1986 to Hindustan Hotels Ltd, on lease for the construction of a hotel building. The land was subsequently transferred twice, but neither of the transferees made any investment for the completion of the project and the land remained unused even after three decades. So, EDCL also levied a short-term transfer fee of Rs 5.04 crore on the second transfer.

In addition, the Public Works Department (PWD) Division XXI Subdivision II regularly delayed remittance of receipts collected through the receipt books to the divisional cashbook, resulting in misappropriation of funds and delay. payment to the Treasury. Absence of internal controls led to misappropriation of cash proceeds amounting to Rs 10 lakh from the government account in September 2019.

Further, the Goa Housing Board failed to comply with the provisions of the Income Tax Act 1961 regarding payment of withholding tax and filing of return, resulting in the charging of interest penalties of Rs 70.69 lakh under the law which was preventable.

The Revenue Sector Trade Tax Department Assessing Authority has not levied a head tax of Rs 3.18 crore on interstate purchase of goods used as raw material for manufacturing units. alcohol not exempted under the law.

The luxury tax of Rs 4.14 crore was waived by the assessment authority even though the assessee did not meet the exemption criteria established under the Goa Tax on Luxuries Act (GTLA). In accordance with the notification, appeals can only be admitted after payment of 10% of the disputed amount. However, review of appeal cases revealed that 22 appeal cases were admitted without collecting 10% of the disputed amount totaling Rs 3.13 crore.

The registration service, the Civil Status and Sub-Registration Office (CRSR), Pernem did not take into account the fair market value of the land determined by the collector when executing the deeds of sale, which resulted in short collection of stamp duty and registration fee of Rs 20.63 lakh.

The Directorate of Fisheries had to waive the Goods and Services Tax (GST) of Rs 26.80 lakh on rental of immovable property, due to a delay in GST registration.

The Fire and Emergency Services Branch collected fees from private institutes for the use of the barracks and grounds for only 30 applicants and not based on the total number of applicants for the entire rental period , resulting in a short collection of Rs 12.32 crore.

Previous Creation of an endowment and trust fund for a renowned virologist, the late Professor Olaleye
Next JPMorgan sees South Korea as an exception in the world of declining bond trading