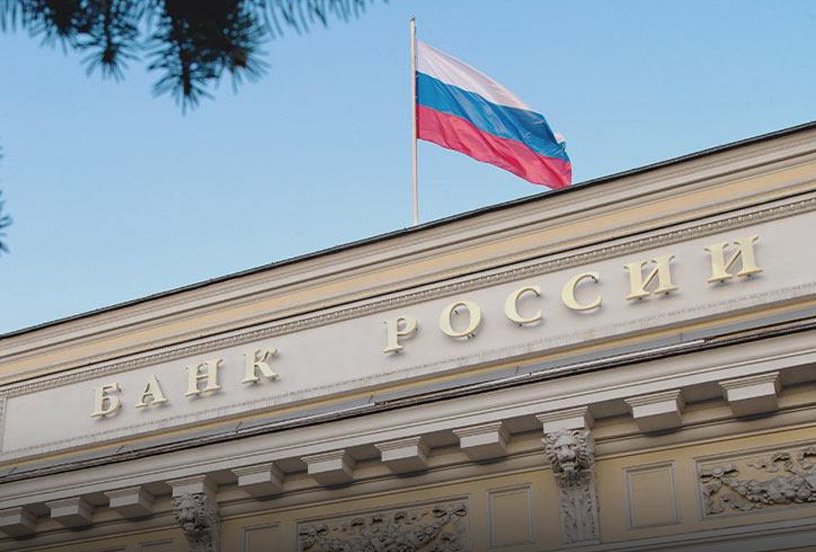 Longtime indirect shareholders of glass and metal container giant Ardagh Group are set to share a large chunk of a special $ 295 million (€ 252 million) dividend to be paid next month during the delisting of the company from the New York Stock Exchange.

A special sum will be added to the hundreds of millions of euros in mainly debt-financed distributions made by the holding companies above the Ardagh group to historical investors. These include small shareholders who remained on board a precursor of the packaging giant, Ardagh Glass, during its privatization in 2003 and chose to reinvest part of the money received two years later, the management having used a special purpose vehicle to buy all the shares in the company.

The chairman and CEO of the Ardagh group, financier Paul Coulson, was the main beneficiary of the payments as a 36% effective shareholder of the holding company, called ARD Holdings, which sits above the Ardagh group .

Ardagh Group sold 8% of itself to stock investors in an initial public offering (IPO) in 2017, with the remainder of the shares being held by ARD Holdings. However, the group is currently offering off-market investors the option of swapping their shares for direct shares of its beverage can manufacturing subsidiary, which launched separately in New York in early August.

With the Ardagh group on the verge of delisting under the plan, it announced last week that it was paying a special dividend of $ 1.25 per share, for a total of $ 295 million. Some $ 23 million will go to stock investors, with the remaining $ 272 million to be channeled to ARD Holdings.

ARD Holdings is expected to pay up to half of the $ 272 million to its historic shareholders, with the remainder to be used to repay the debt of the holding company, industry sources say. ARD Holdings has the equivalent of $ 2.3 billion in loans.