Maybe even Gordon Brown realizes poverty is a UK problem 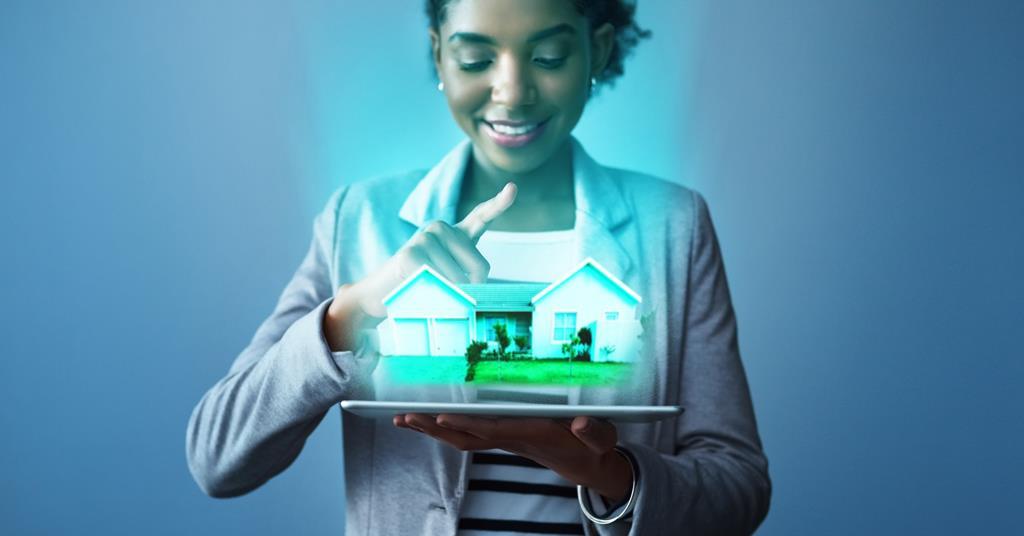 POVERTY is heartbreaking to experience and one of the hardest things to describe.

I try to avoid writing about poverty for many reasons, some personal, others political, but also for fear of sounding hypocritical.

Whenever I try to talk about my past I have a feeling of good fortune and I have no desire to be the modern equivalent of the Four Yorkshiremen to Monty Python, who have come together in pampered wealth for reflect on the poverty they once had. summer. “Living in a shoebox – luxury, we couldn’t afford a shoebox. ”

I also don’t think you have to be poor to write empathetically about poverty. George Orwell came from a colonial line of landowners and grew up in a comfortable middle class environment before embarking on the journey of discovery that led to Down And Out In Paris And London.

While it is difficult to write about poverty in an authentic way, it is the biggest challenge an independent Scotland will face. For all the sagas that have been going on for 300 or more years of political union, Scotland has a deep and compelling poverty problem. It is a national scar and cannot be cured by independence alone.

The smug pragmatists who inhabit much of our media like to ask questions about how Scotland can afford its aspirations as an independent nation. But ask them how we got into this state and they scurry around the corner fearing the light.

Poverty is the most brutal and cruel legacy the Union has left in Scotland. You cannot talk about the greatness of Britain without also admitting its monumental failures. By far the biggest gap is equality and social fairness.

If you are even vaguely to the left of the political spectrum, and you oppose independence, defending the Union is increasingly difficult and leads you to the ultimate non-sequitur – you cannot challenge poverty. only if you stay in a Union which has engendered multiple deprivations over 300 years.

The outrageous reality of Boris Johnson’s childish speech at the Conservative Party conference is that last week alone 4.4 million households saw their incomes drop by £ 1,000 overnight. For a million households, this will mean an immediate loss of more than 10% of their income as we reduce the base benefit rate to its lowest level since 1990.

Cards on the table. I am comfortably well off, in the highest tax bracket and with a steady income. My adult life was sweet, but my childhood was spent in crushing poverty.

My experience was not tinged with rosy or character: it was a horrible place to live, watching my mom try to hold together a household of three children in a frosty housing program, which to this day is the one of the poorest areas in Scotland.

It will always be my home, but Letham is often at the top of SIMD – the Scottish Multiple Deprivation Index – and it’s just the Herculean efforts of a single mother and the subtle support of neighbors and friends at the bank. food that got us through. this.

I was lucky in life, I grew up in a home rich in love and encouragement. At the age of 25, I was supported by a PhD scholarship from the former Scottish Department of Education and was already preparing for the Great Escape.

My childhood made me stubbornly attached to a fundamental principle of socialism, you can’t really fight poverty without dealing with the redistribution of wealth. Scotland will have to raise taxes, which for me is an inevitable result of the fight against poverty. The problem is, the ruling Conservative Party is allergic to tax hikes and comfortable with poverty.

For their own selfish reasons, the Conservatives have spent most of their conference avoiding anything that might ruffle the feathers of ideologues within their grassroots support.

An extraordinary exchange was filmed on the outskirts of the conference. A man with cerebral palsy confronted Jacob Rees-Mogg with the reality of being poor and disabled. He told the Leader of the Commons bluntly what he had to go through to prove he was eligible for welfare benefits. It was the Britain of Boris Johnson in miniature, an obscenely wealthy man who hid much of his wealth beyond transparency while trying to rationalize his party’s beliefs about disability.

Another momentous moment came on STV where Boris Johnson was forced to champion the £ 20 per week universal credit cut while handing a Scottish peerage and office role to a financier who made a six-figure donation. STV reporter Kathryn Samson asked Johnson how many £ 20 bills it would take for her to receive a peerage. It was a pantomime with a purpose.

THESE unscripted media moments expose deeper questions about privilege and well-being in the UK.

An independent Scotland will have to fight poverty from day one. To do so, Scotland will need to be evangelical and challenge hidden wealth, tax evasion and anti-social land ownership. It will also have to be bold in tax matters.

This week, I carefully observed the Pandora Papers leak on the web. More than six million documents, nearly three million images and half a million spreadsheets, have been opened for further detective work. It has already been an embarrassing leak for Tony Blair, accused of avoiding the £ 312,000 stamp duty on the purchase of a £ 6.45million London townhouse. But rest assured, it won’t be the celebrities or the glamor who will sweat it, it will be the wealthy Tories who like the cloak of anonymity, the very people who pushed Brexit to prevent financial transparency laws from happening. fall in Europe. These are the very people who believe that buying a seat in the House of Lords enriches democracy.

Gordon Brown came out of his cryogenic crypt to write an article for The Mirror newspaper. Here is the spoiler. I thought it was a great piece of popular journalism.

Although Brown smeared his reputation in the eyes of most Yes supporters, it was a meteoric attack on the Tories and deserving more attention.

Brown’s feature film began with a flank against the conservative economy. “Over the past 50 years,” he wrote, “Conservative governments have systematically frozen child benefits and worsened the plight of millions of families… 20 a week.

His concluding sentence nearly ditched the myths of Better Together and the narrative that led him to be a leading figure in the pro-union campaign in 2014. He ended with an appeal aimed primarily at Labor members, saying: “Britain cannot move forward if six million families who can least afford it are so tough. No conservative can ever pretend that we are all in the same boat.

It was either a slip of the tongue or a realization that next time Labor supporters cannot and must not ally with the Tories. The next independence referendum will be a different debate, and one for which Gordon Brown may not have the courage.

The risk that drove the older Scots away is no longer one-sided. Of course, breaking up and becoming an independent nation carries a risk, but remaining linked to a Union which resents Europe and which so openly despises the poor in society is an even greater risk, especially for those on the left who entered politics to defend the poor.

Jigging with the Conservatives is no longer an option next time around.

Previous A wave of green government bonds floods the markets
Next If the faithful are happy, then God will bless us too: Endowment Commissioner Dr. M Hari