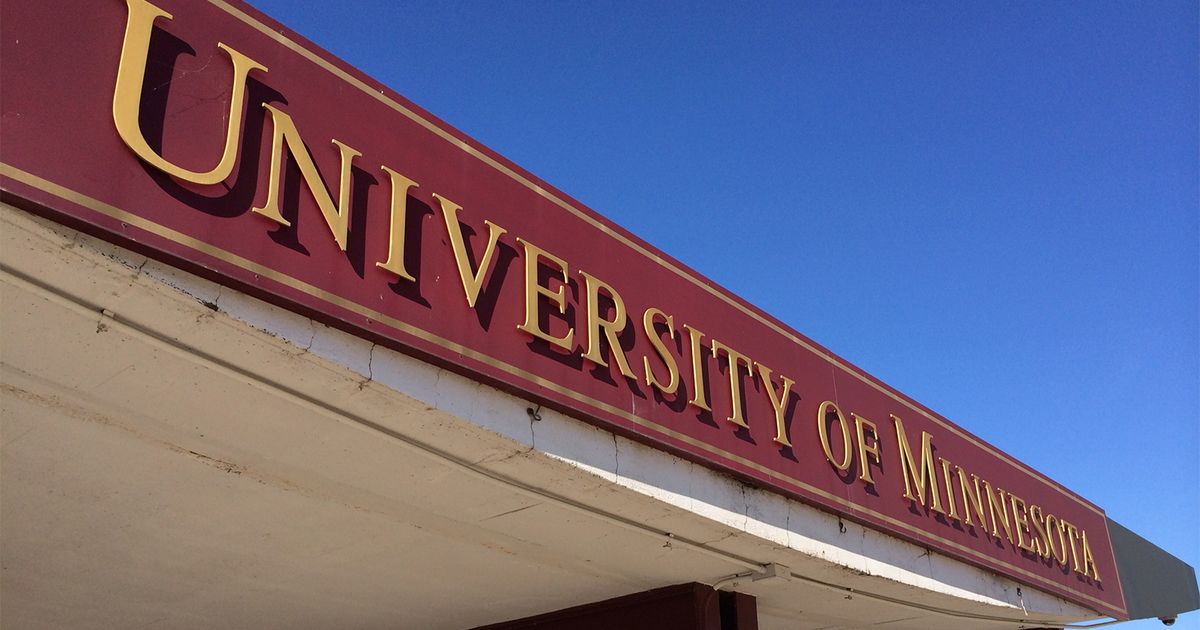 University of Minnesota endowment returns -5.8% for the year

Why is Putin upping the ante in Ukraine?

Minister of Awqaf and Islamic Affairs HE Ghanem bin Shaheen Al Ghanem; Minister of Islamic Affairs, Culture and Endowments of Djibouti HE Moamen Hassan Berri; and other officials at the opening ceremony of the ‘Ablan’ endowment project at Bin Mahmoud, Doha, yesterday. CIP: Abdul Basit

The income from renting the apartments will be spent on the works of ‘Al Bir Wal Taqwa’ (righteousness and piety) according to the condition of the donor.

The opening ceremony was also attended by the Minister of Islamic Affairs, Culture and Endowments of the Republic of Djibouti, HE Moamen Hassan Berri, who is currently visiting the country. Director of the Endowment Affairs Department, Dr Sheikh Khalid bin Mohamad Al Thani, Director of Public Health Department of the Ministry of Public Health, Dr Sheikh Mohammed bin Hamad Al Thani and a number of ministry officials were also present.

The Minister of Awqaf and Islamic Affairs said Islamic endowments have historically been a major support for economic, social and cultural development in many countries in the Islamic world, and a tributary to consolidating principles and promoting values.

He said that the endowment is a fundamental pillar of sustainable economic development which is a constant support for progress and prosperity in the various fields for which it is endowed.

The Minister said that the concept of endowment in Islam is a shining image of social solidarity and a clear manifestation of the prevailing spirit of love within the society, whose members are eager to endow their money in areas of public good and interest that take many forms. .

He said that endowment represents community partnership, investment and development, and that the ministry, represented by the Endowments Branch, is keen to promote the concept of endowment culture in society.

The endowment project is linked to a historical endowment figure, benefactor Abdullah bin Saad Abu Warthan, known as “Ablan”, whose endowment dates back to 1924.