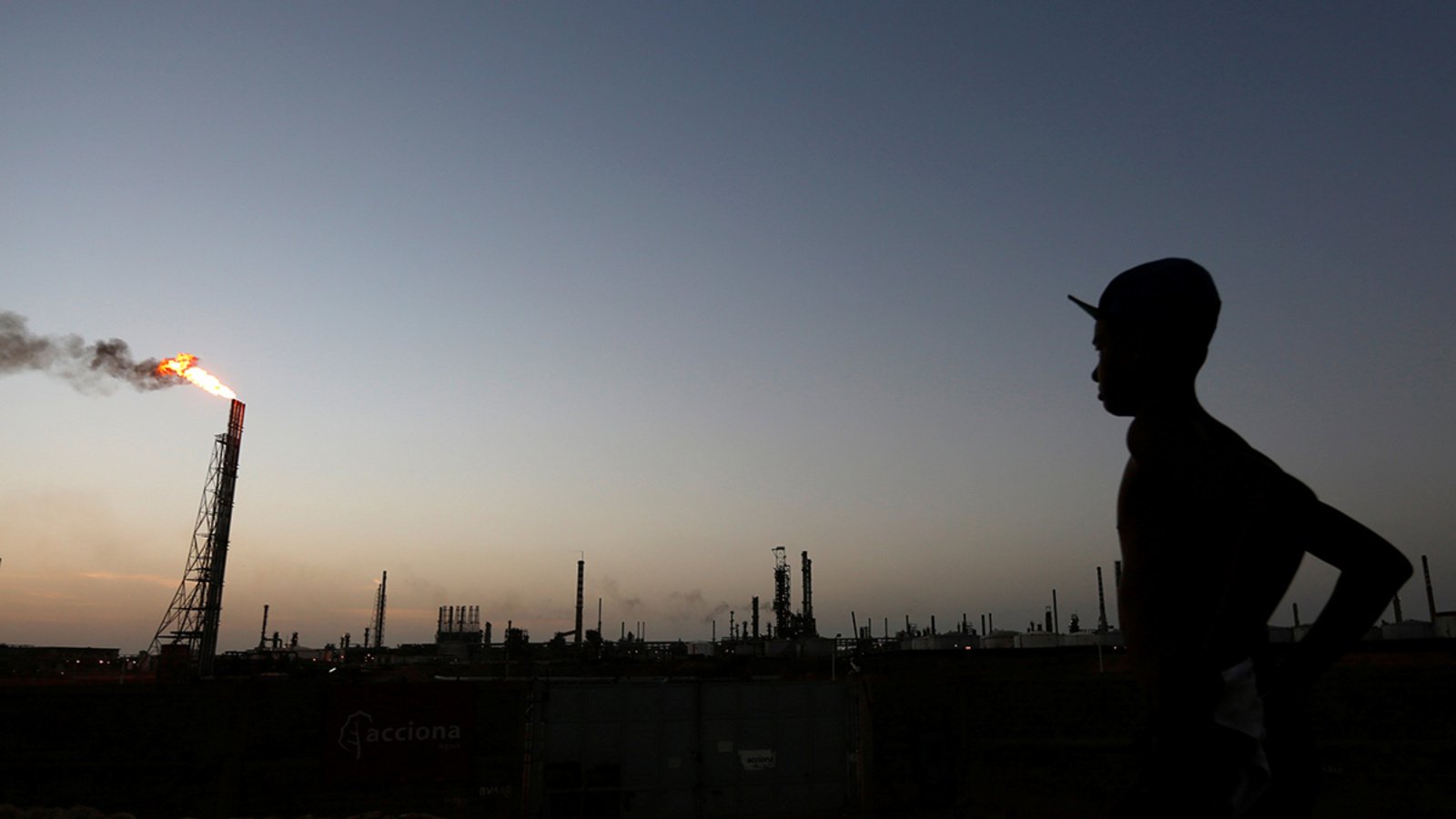 During his election campaign in 2019, Gotabaya spoke of prospects for prosperity and repeatedly said that Sri Lanka’s per capita income would reach $6,500 by 2025. This did not materialize. Instead, the Sri Lankan economy, which was at the peak of upper-middle-class income status (above $4,000), regressed, the country’s GDP growth slipped into negative territory. and per capita incomes have declined. The economy is expected to contract by -4% to -6% in 2022 and per capita income for the year will fall below that of 2019. There are also 7,50,000 “new poor” in the country due to pandemic and economic mismanagement under the Rajapaksa administration. There is a serious risk of further setbacks if political reforms are not undertaken immediately by the new administration.

Three key reforms are needed. The first is the conclusion of negotiations on a $3.5 billion IMF program implemented over, say, five years. This will raise taxes and utility prices to boost much-needed government revenue and raise interest rates to control hyperinflation while preserving social welfare spending. An IMF program will also allow Sri Lanka to benefit from new bilateral and multilateral aid. But it will take some time to conclude an IMF program as Sri Lanka must first demonstrate debt sustainability. In the meantime, the country urgently needs bridge funding from friendly countries like India.

The second series of reforms is structural. The economy must be business-friendly. It means removing government from many areas. There is too much bureaucratic red tape and Sri Lanka is riddled with several loss-making state-owned companies like Sri Lankan Airlines, Ceylon Petroleum Corporation and Bank of Ceylon.

The third is to reform the political system and governance. Gotabaya Rajapaksa used his two-thirds majority to significantly strengthen the power of the president. Mismanagement, political interference, cronyism and corruption have become commonplace. There are calls for the executive presidency to be abolished and replaced by a Westminster-style system. The fight against corruption should be strengthened with asset declarations by parliamentarians and a strong anti-corruption office assisted by the UN. Calls are also being made for the recovery of looted national assets and funds obtained through rent-seeking behavior.

The big question facing all Sri Lankans is: do they want a model failed state, something like Pakistan or Myanmar, or do they want to be a successful country like India or China? ?

In terms of assistance, the arrival of India as a first responder in Sri Lanka has been much appreciated by the Lankans. India provided food, fuel and, above all, money. The money came with the RBI swap, and then there was a bilateral swap to help shore up the country’s reserves. There have also been Indian credit facilities for fuel imports and food and medical aid.

The Chinese? They were happy to provide commercial loans at 6% interest rates for infrastructure projects like the controversial Hambantota port and Mattala airport, but seem less willing to a debt moratorium or cancellation. debt, as the Rajapaksa brothers expected, especially the pro-China ones. Mahinda.

There is growing interest in the kind of monitoring methods that India is putting in place to assess how the aid provided by Delhi is distributed in Sri Lanka. Hopefully it should go to the poor and all over Sri Lanka, not just some parts of the country. It would be prudent to have appropriate controls in place to prevent leakage.

This is a very good opportunity to create a trade and investment nexus between India and Sri Lanka and not an aid dependency relationship. The Hong Kong-China model, South Africa’s ties with its neighbours, and the broader configurations of Latin America, Brazil and its neighbours, for example, provide enough lessons for India-Sri Lanka relations. . Sri Lanka-India is a natural configuration due to geography. And a trade agreement can add a rules-based order to that.

The people of Colombo know the example of the ambulance service that India has built in Sri Lanka. The public health system in Sri Lanka consists of over 1,000 hospitals and we have struggled to get people to hospitals. India came up with a $20 million project for an ambulance service, with over 400 Tata ambulances, which was a game-changer.

In a recent discussion between Mumbai think tank Gateway House and Colombo think tank Geopolitical Cartographer, reference was made to 1991, PV Narasimha Rao and his finance minister Manmohan Singh who released the India from a severe economic crisis, and whether Sri Lanka’s new government can seize a similar opportunity.

Rao and Singh will go down in history as leaders who opened India’s sluggish, inward-looking economy to foreign trade and investment with impressive results. It is perhaps premature to make this comparison as Ranil Wickremasinghe – six-time prime minister – had only been in office for around two months in his last term as prime minister before his election as president. Some of the steps he has taken as Prime Minister include providing honest facts about the depth of the economic crisis facing Sri Lanka, appointing an international law firm and an adviser in debt and an in-person visit by an IMF team to Sri Lanka for discussions on a staff-level agreement. Significant market-oriented economic reforms aimed at making the Sri Lankan economy more attractive to investors could be on the Sri Lankan government’s agenda.

(The writer, a Sri Lankan economist, is a non-resident senior fellow at the National University of Singapore, a visiting fellow at Gateway House, and a SAC member at Geopolitical Mapper)

Previous Amazon gave UK £1m tax credit as profits rise 60% to £204m | Amazon
Next Creation of an endowment and trust fund for a renowned virologist, the late Professor Olaleye