why the real estate industry is ripe for … 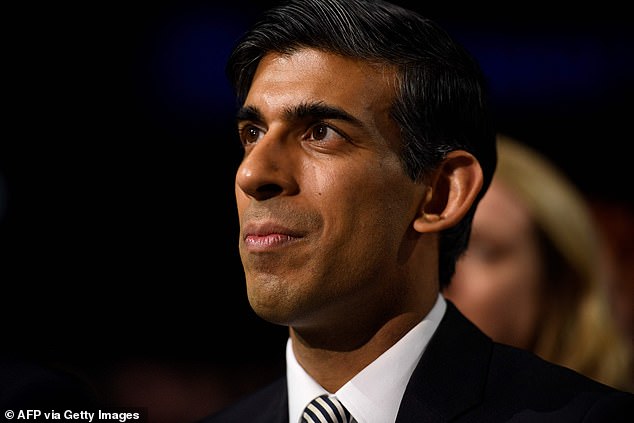 Sir Kier Starmer’s speech may have shown a return to a much more moderate party than that adopted by his predecessor, but Labor’s spending program, especially on environmental issues, comes at a high price.

Boris Johnson has already ditched the game on the Tory side – for social care he instituted a tax hike of £ 12 billion a year. Whether it should be agreed that it should be in the form of national insurance is neither here nor there: The problem is that Johnson has portrayed a picture of the government being happy to raise taxes.

Which brings us to real estate – it’s become the obvious target of tax hikes. It may be an unfair target, but it has become obvious for four reasons.

First of all, dirty politics. Both Conservatives and Labor want young voters, who are no longer automatically seen as radicals (that was in the 1970s and 1980s) and are now ripe to support any political party that speaks their language.

Second, much of the real estate industry – from owner-occupiers to agents to developers – has thrived in the 18 months since the start of the pandemic.

House prices have increased by 10%, the number of transactions has accelerated rapidly since the market reopened in spring 2020 and the CEOs of public companies in the real estate sector have taken care of themselves very well with bonus, thank you. All of this makes it difficult to say that the real estate industry could not pay more through taxation.

Third, ownership is within the fiscal framework because – in political terms – there is nowhere for the industry to go except the Conservatives.

If Boris Johnson turns the real estate industry upside down, what happens? Starmer may be turning a new leaf for Labor, but he’s also suggesting an increase in homeowners’ taxes to fund social care, while his Shadow Chancellor vows to review every tax break, including those for the property, if it enters 11 Downing Street. The Conservatives know it is safe to attack homeowners, agents, developers and others because they have nowhere to go.

Fourth, and finally, taxes can go up because some parts of the real estate industry have been … well, just out of order.

Foxtons has notoriously resisted the return of vacation money despite speaking flamboyantly about top management bonuses and scooping up rival Douglas & Gordon for a surprisingly large sum. It’s not the only agency one would expect to reimburse the leave money, although it is undoubtedly the most direct in its refusal to consider doing so. At the other end of the scale, it seems difficult to justify holiday home owners in Cornwall receiving £ 170million in Coronavirus grants, as announced this week by County Council.

So combined, these factors soften industry and public opinion for more taxes.

I would like to be able to say that another reason would be the need to reform the anachronisms of stamp duty and housing tax, and the vagaries of capital gains and inheritance taxes. But I feel that’s not how the government thinks right now – it’s more crisis management than thoughtful reform, more crude politics than pragmatic analysis.

On October 27, we will have our answers. And of course, I hope Chancellor Sunak will prove me wrong.

* Editor of Estate Agent Today, Letting Agent Today and Landlord Today, Graham can be found tweeting about all things property related to @PropertyJourn